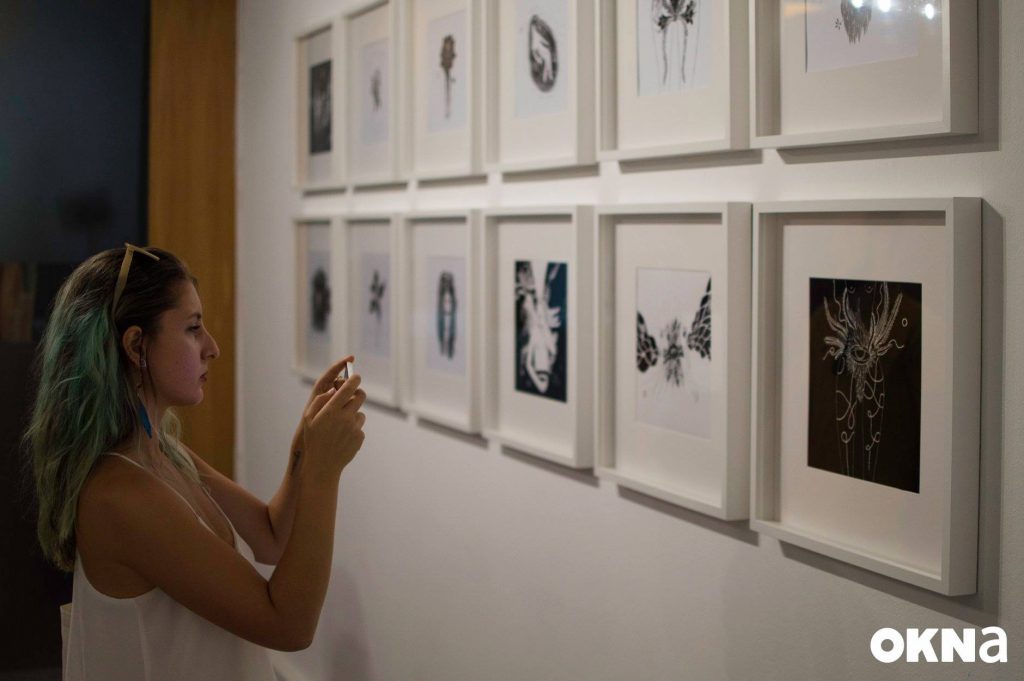 OKNA – Espaço Cultural and BEAST International Film Festival presents the exhibition “Volta ao Mar” by the Ukrainian artist and illustrator Sasha Godiaieva. Sasha was born and lives in Kyiv where she returned after studying in Instituto Morangoni and working as artistic director in a creative advertising company in Milan. In 2012, returning to Kyiv, traveled to the Himalayas and several Asian countries. Sasha has established Makoto Dojo, one of the largest self-development centres in Eastern Europe.

“Volta do Mar” is a sequel of the project ”OBEREGI” which is now represented in Portugal by the Ukrainian artist Sasha Godiaieva. The series of pictures were inspired by the ocean and created to transform the extraordinary world that the ocean revealed to the artist.
The project “Volta do Mar” is focused on the mystical role of charms in modern human reality, revealing the deep ocean networks and connections. Aiming to analyze the different forms of ocean life, how interaction and possibilities form new connections between each other, the artist, Sasha Godiaieva, developed a series of works and animations researching the concept of “spirituality” 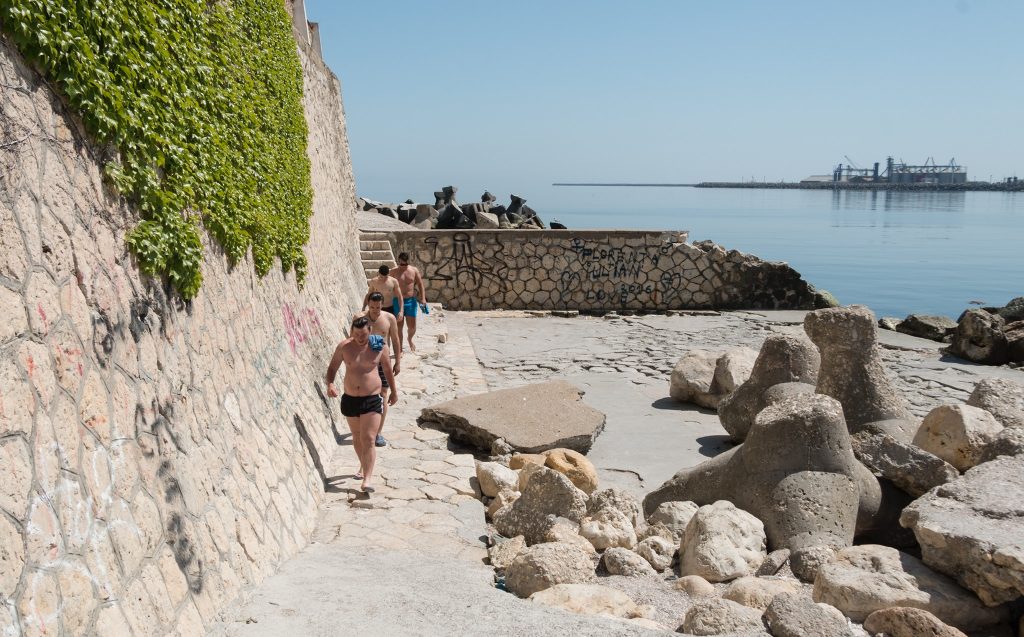 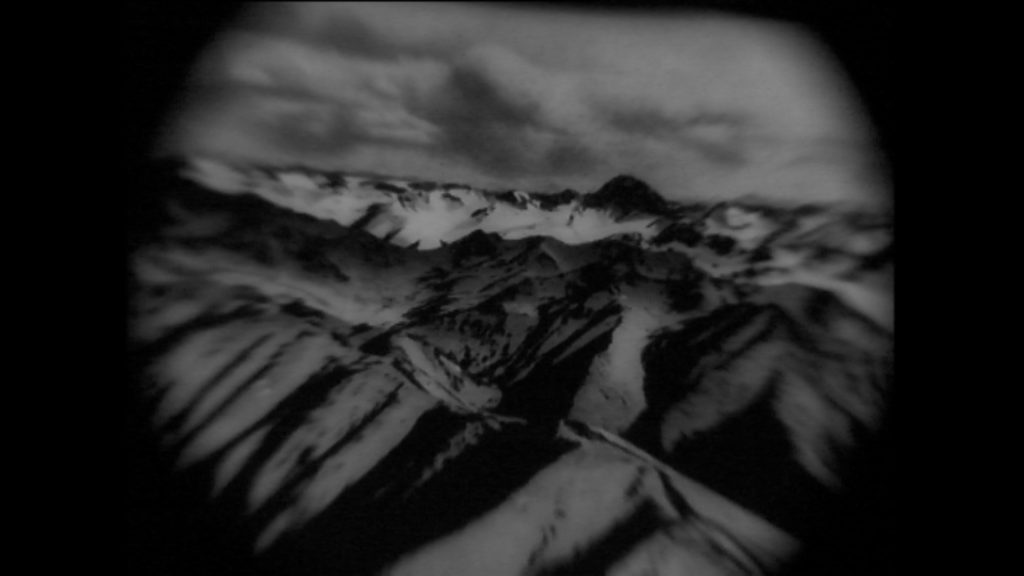 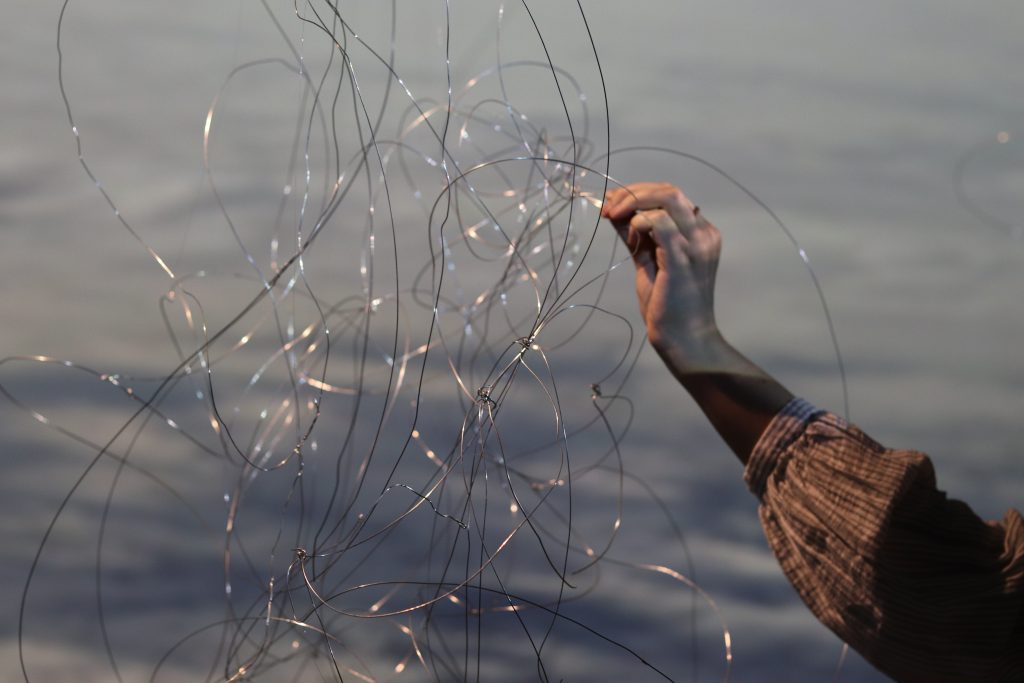