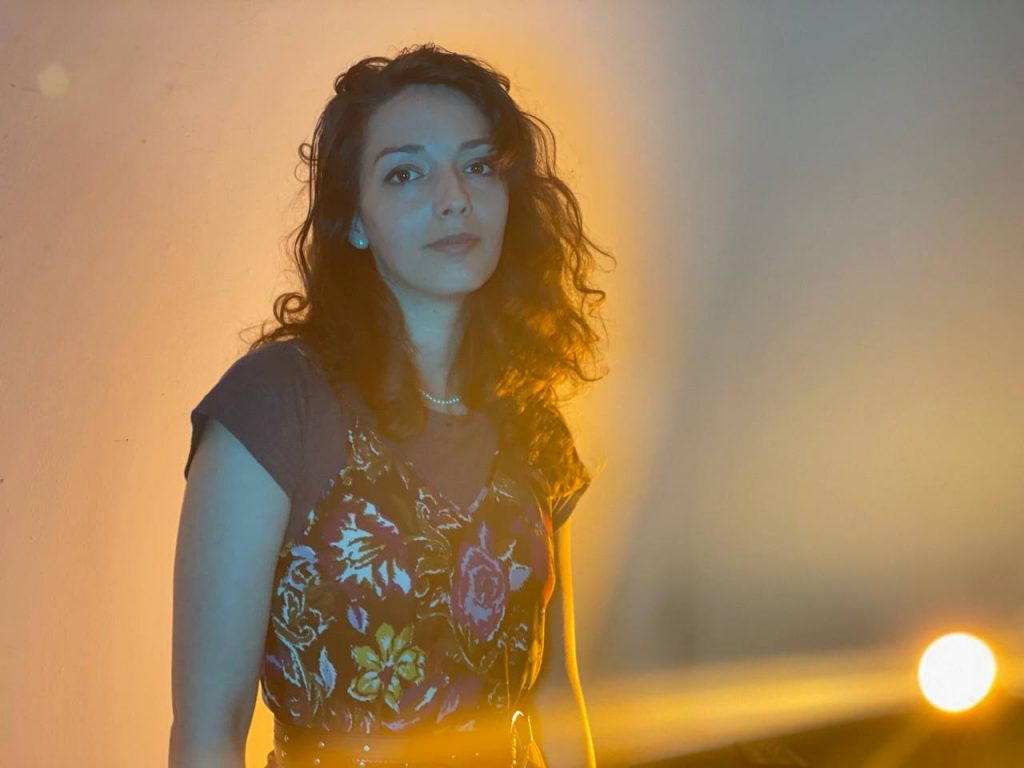 For its new season, OKNA – Espaço Cultural welcomes Andreea-Cristina Niña aka NINANIÑA, with “DOR – Uma lembrança” – an audiovisual experience that projects and reflects the feeling of dor*/saudade, the untranslatable longing often found in traditional Romanian and Portuguese music.

Andreea-Cristina Mircea is a singer and multi-instrumentalist based in Cluj-Napoca, Romania. She majored in both classical music performance and is foremost a storyteller. Focused on the connection between memory, emotion and different elements, with experience in sound design, staging, concept writing, she is experimenting with the use of new technologies for creating alternative narrative universes.

Joined by a team of both Romanian and Portuguese artists, NINANIÑA will perform in Porto, Braga and Lisbon during the month of September.

Dates and venues to be announced shortly.

Project supported by the i-Portunus initiative, funded by the Creative Europe Programme, developed with the support of Instituto Cultural Romeno Lisboa 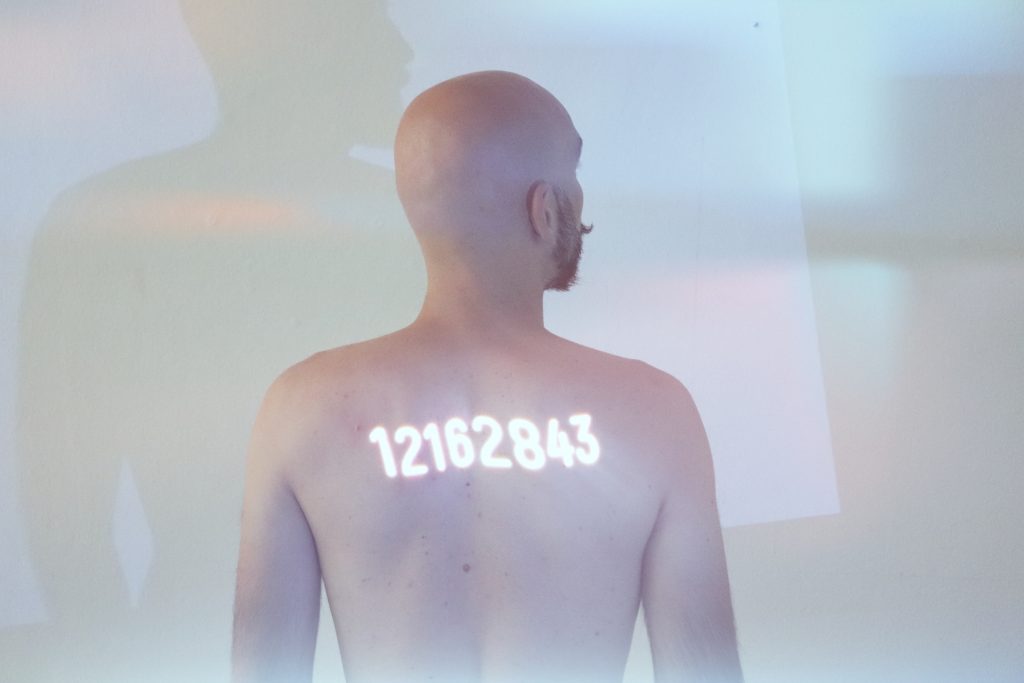 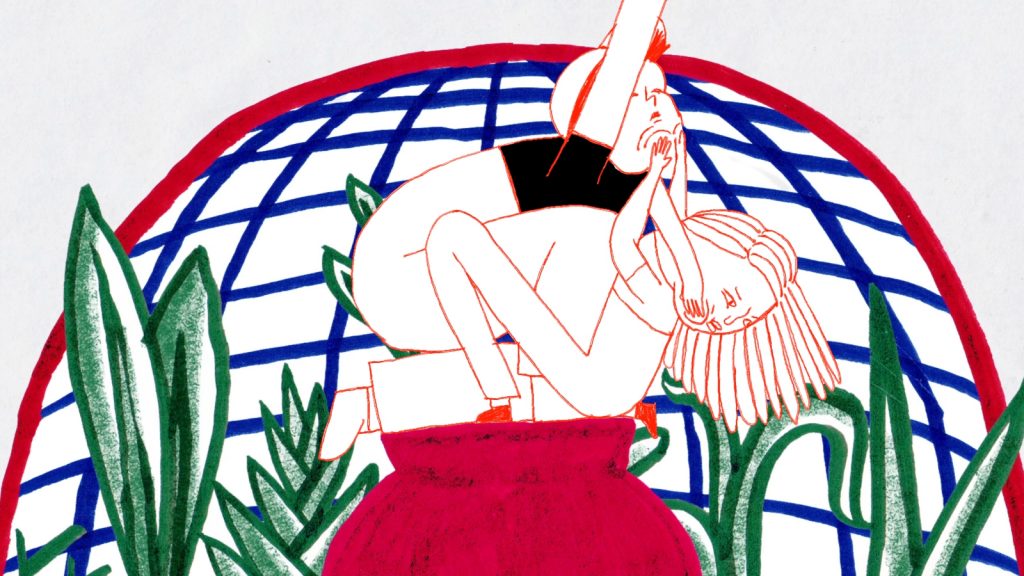 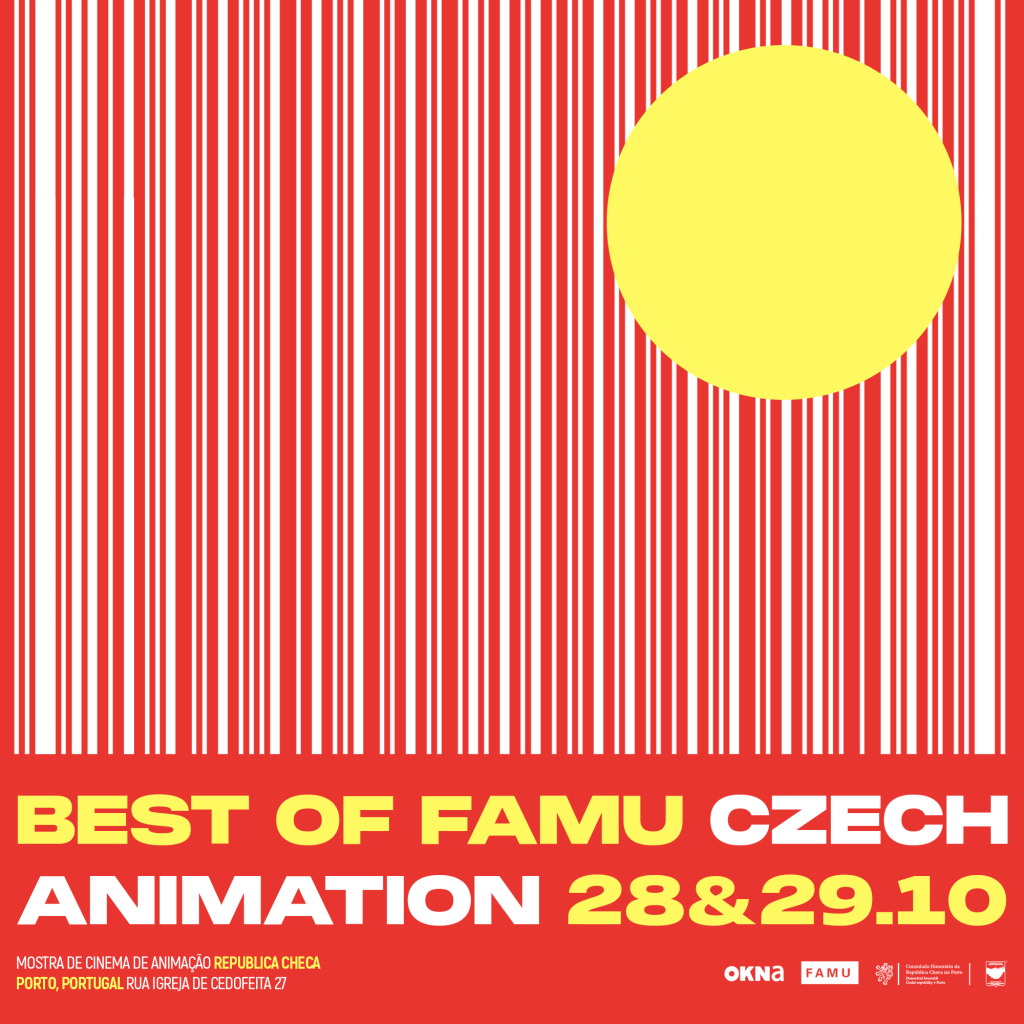