OKNA Cultural Association republishes this open letter expressing our solidarity with the people of Belarus and their artistic intelligentsia. #highlightbelarus #Belarus2020

We, cultural workers of Belarus, are deeply shocked and outraged by the events of the last days in our country related to the elections of the President of the Republic of Belarus, and by the huge and unmotivated level of violence and aggression committed by the official authorities and law enforcement agencies against the people of our country.

The presidential elections held on August 9 were carried out without the participation of independent observers and with multiple recorded cases of irregularities and falsifications during the vote counting. No results were announced to citizens waiting outside many polling stations as electoral commissions quietly left their stations guided by the riot police. The security forces were also seen beating and detaining people who came to see the election results after the polling stations closure.

Starting from August 9, 2020, police and military have been applying an unprecedented level of force and brutality against peaceful citizens. They used specialized equipment, such as rubber bullets, stunning grenades, tear gas, water cannons, etc., as well as physical violence against unarmed people at peaceful rallies, thus violating civil rights guaranteed in accordance with the Article 35 of the Constitution of the Republic of Belarus. We demand launching an independent investigation into every act of brutality and violence committed by police structures.

As of today, the total number of detained citizens across the country stands at 7000. According to the eyewitnesses, people are held in inhuman conditions: up to 40-50 detainees are placed in cells designed to hold 10. This is especially dangerous and unacceptable in the light of the COVID-19 pandemic.

The detainees are denied access to water, food, hygiene and medical care. Their families and friends are not informed about their location. They do not have access to legal assistance and are handled with physical and mental violence. There are detainees (men, women and teenagers) who didn’t take part in the peaceful protests but were targeted by the police in a random fashion and seized when they passed by on their way from work or walked a dog.

We demand an investigation into these atrocities and malfeasance committed by the law enforcement agencies.

We, the undersigned, cultural workers demand:

1. To stop the acts of violence against civilians and remove the atmosphere of fear from the streets.

2. To release all political prisoners and detainees.

3. To hold new transparent elections of the President of the Republic of Belarus.

4. To provide Belarusian citizens with free access to information and the right to peaceful assembly. 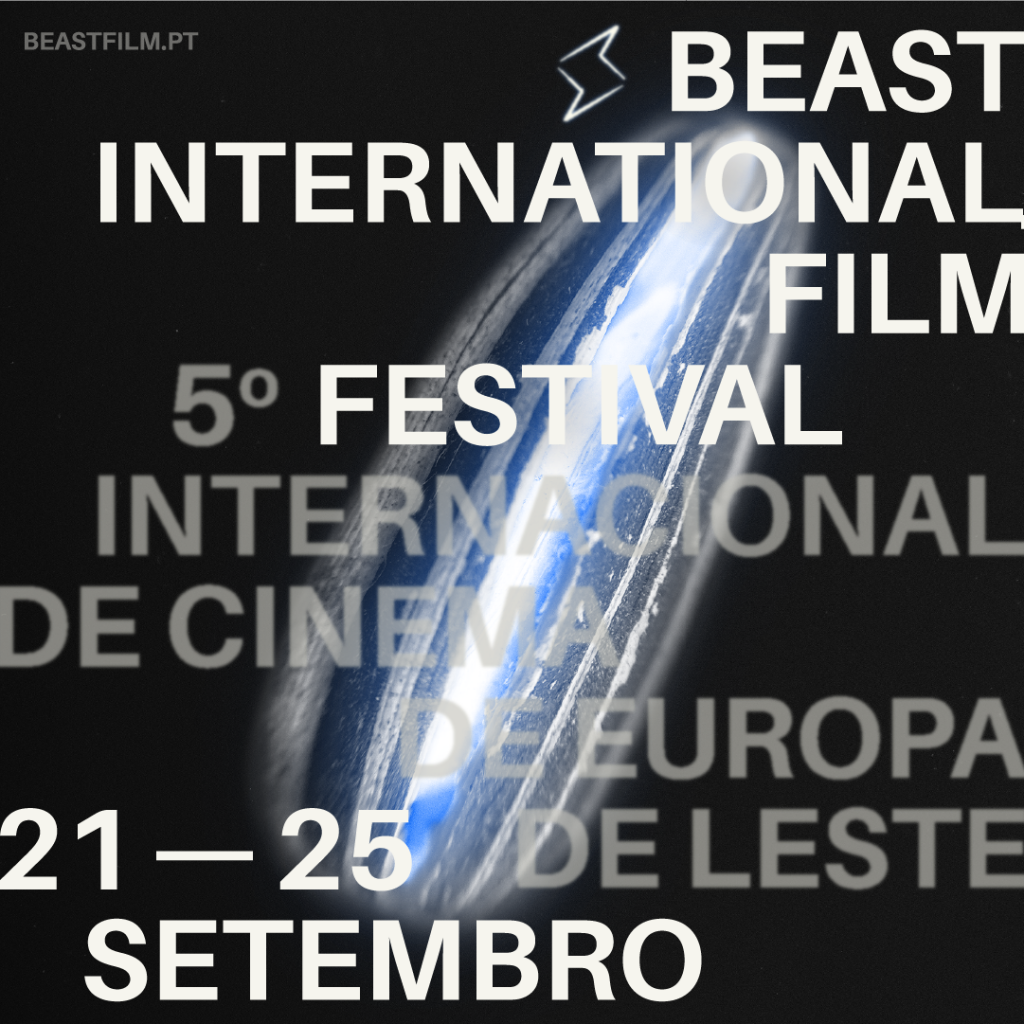 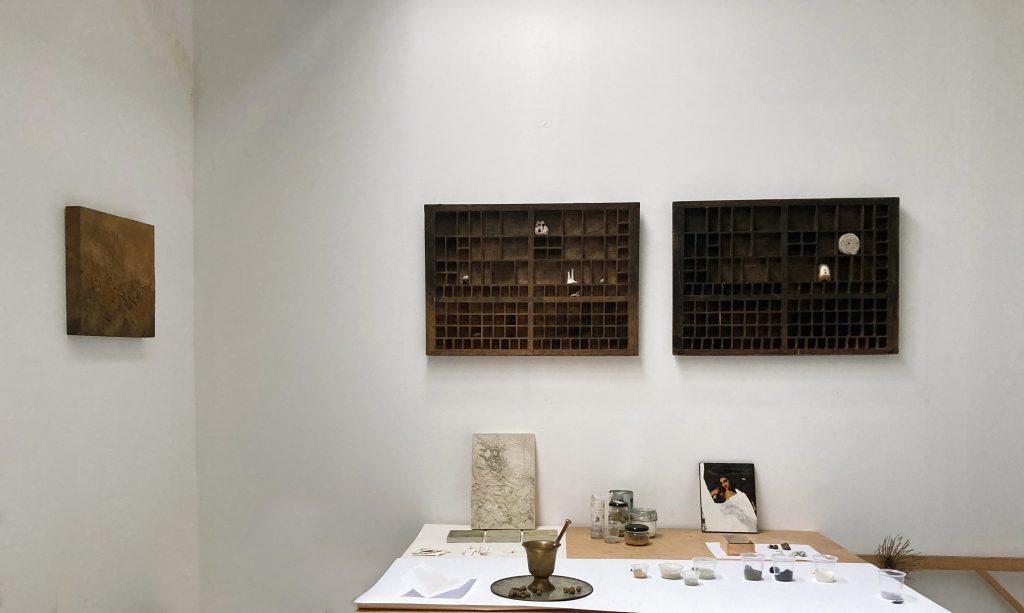