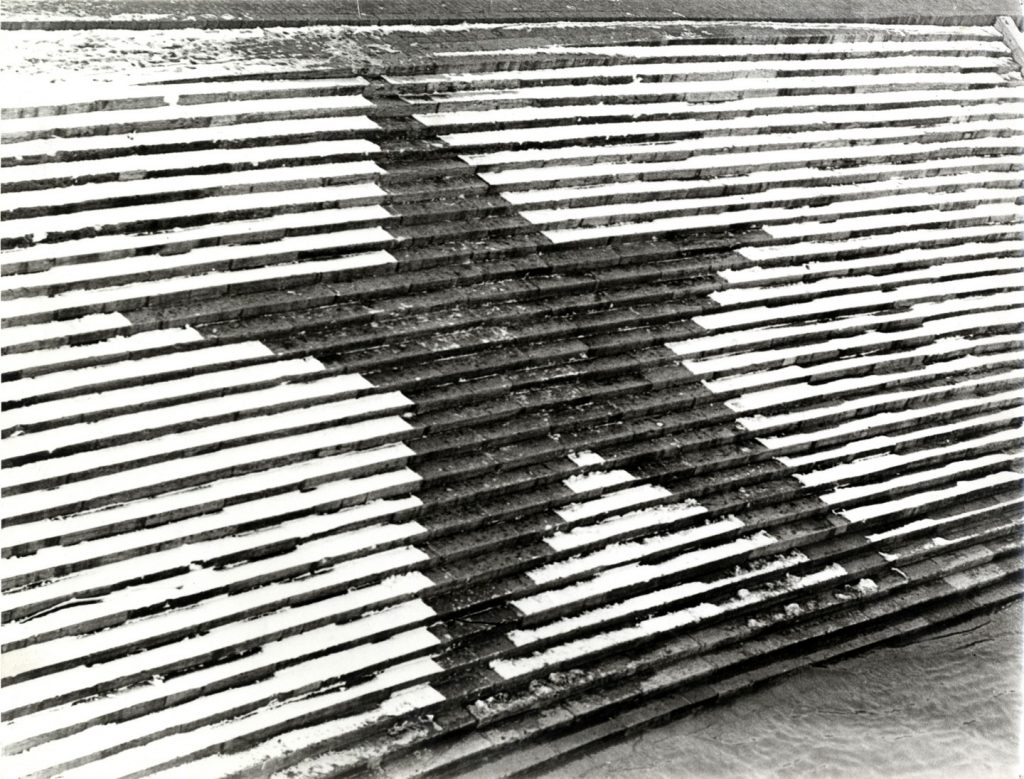 “The people are only able to create and develop their liberation movement because they keep their culture alive.” Amilcar Cabral

Drawing on her research on nonaligned modernism as it arose from the politics of the emerging Non-Aligned Movement, Bojana Videkanic will discuss how visual culture of the nonaligned, in particular its films, but also exhibitions, and art, celebrated, promoted, and built a new visual sensorium that corresponded to the politics of liberation, solidarity, and sovereignty among the postcolonial nations in the 20th-century. In this new sensorium film and art played a key role as each contributed to creation of an understanding of what should represent a new transnational culture that would counter Western cultural imperialism, and in the words of Amilcar Cabral thereby “create and develop their liberation movement.

Bojana Videkanic ​is an art historian and an artist born in Bosnia and Herzegovina/former Yugoslavia. After becoming a stateless person, she came to Canada as a government-sponsored refugee in 1995. Videkanic is an Assistant Professor of contemporary art and visual culture in the Department of Fine Arts at the University of Waterloo, Ontario Canada. Her research focuses on the 20t​ h​-century socialist art in Yugoslavia and its contributions to the rise of global modernisms through Yugoslavia’s participation in Non-Aligned Movement and various de-colonial cultural practices.

Her book ​Nonaligned Modernism: ​socialist postcolonial practices in Yugoslavia, 1945-1985 i​ s published by McGill-Queens University Press. Videkanic has also written about contemporary artists coming from the region, most recently about Tanjas Ostojic’s seven-year long project ​Lexicon of Tanjas Ostojic which deals with recent cultural and socio-economic histories of the post-Yugoslav region from a feminist perspective. Her current research investigates memorial sites of the Non-Aligned Movement, in particular architecture and monuments built to commemorate each NAM summit.

// Event reflecting on the relationship between African cinematography and Eastern Europe, based on the programming presented in the special cycle Socialist Cinegeography: Africa – Eastern Europe – https://bit.ly/2lGc9Pa – BEAST – International Film Festival // 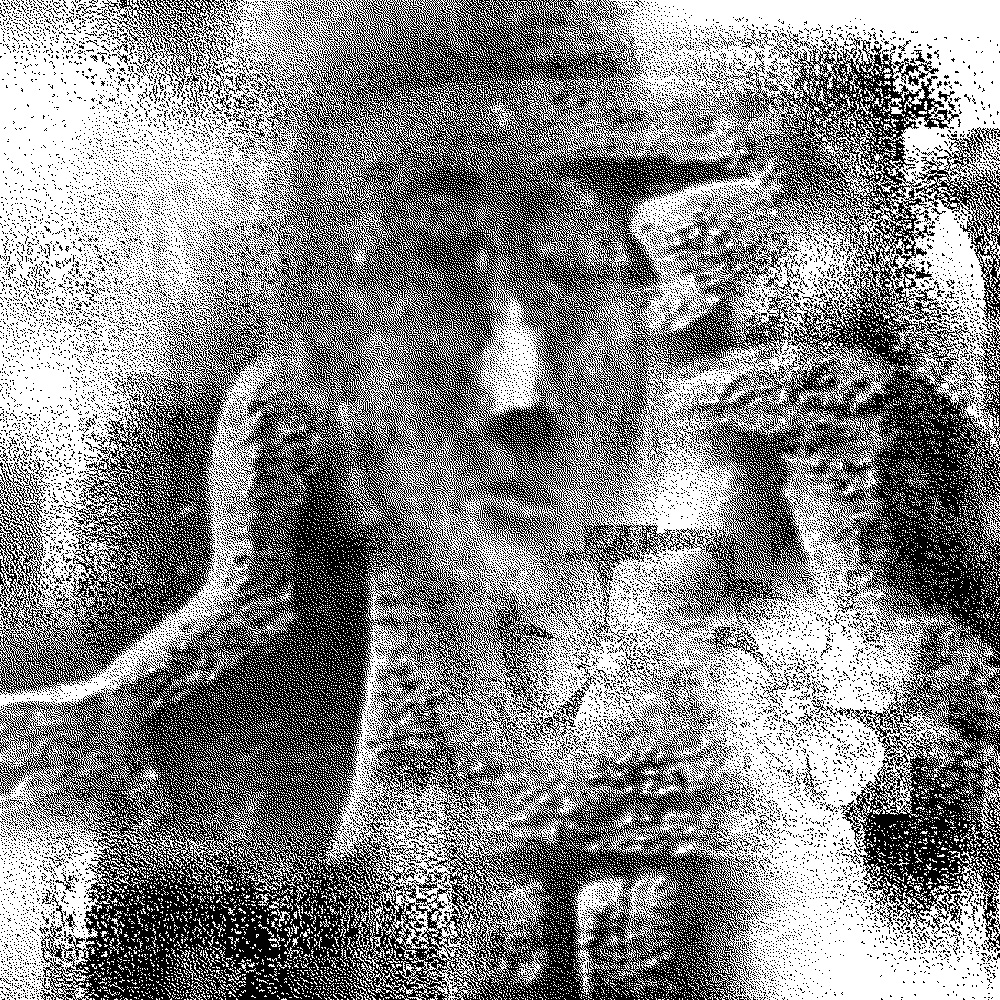 USE YOUR FACE AS INTERFACE 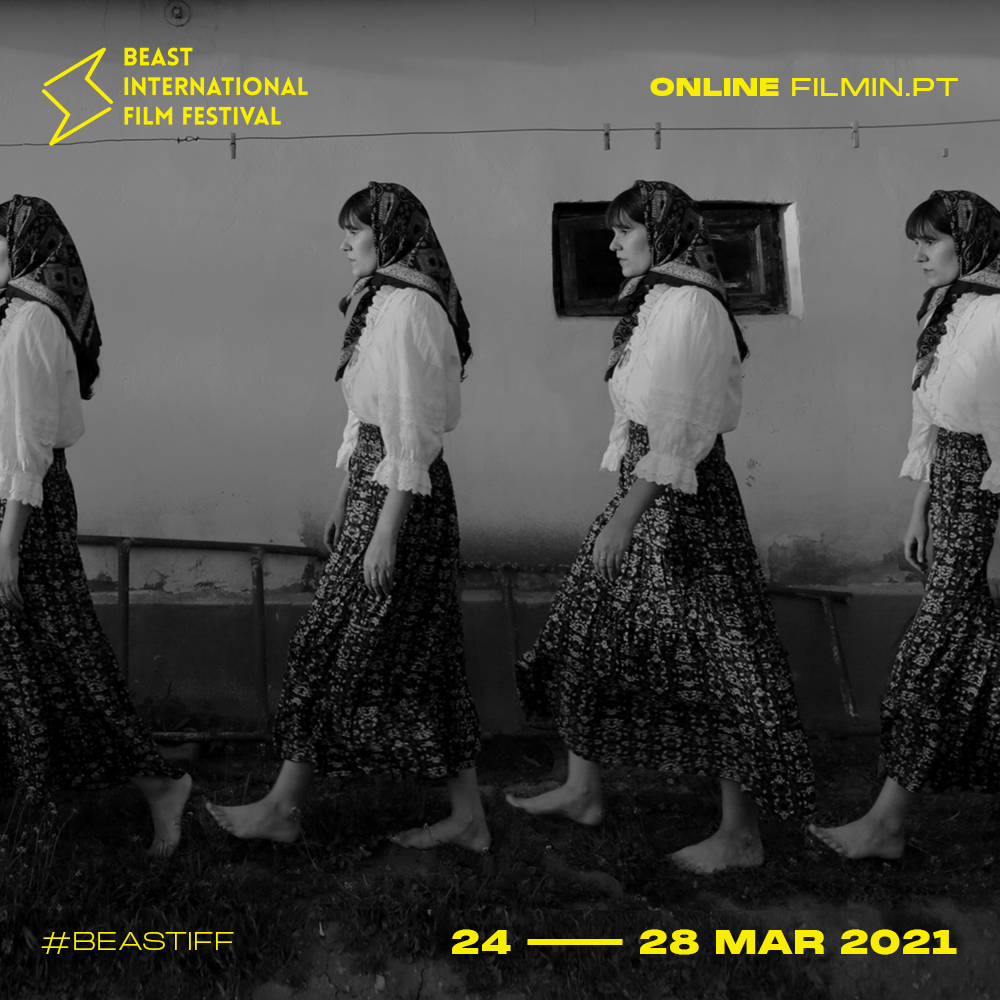