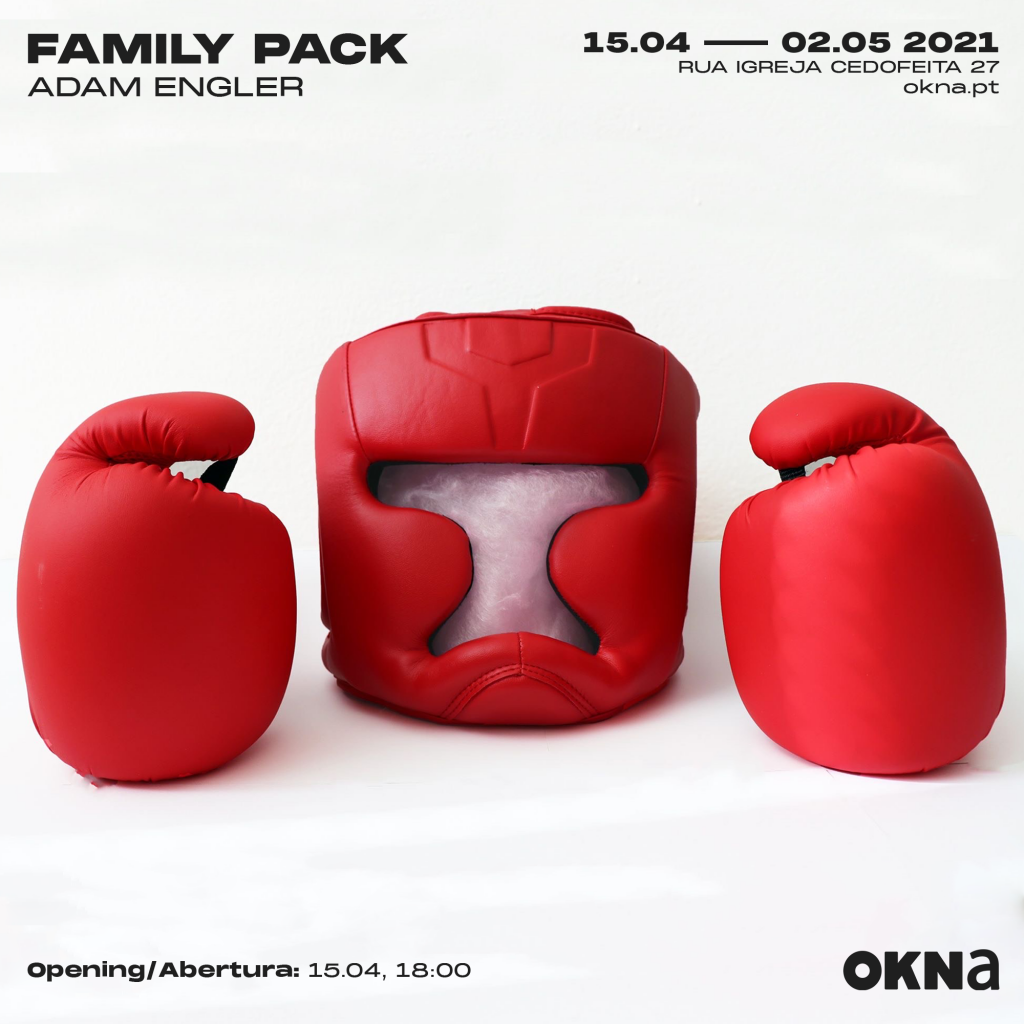 ‘FAMILY PACK’, the exhibition of the current resident, Adam Engler,  is a continuation of an already presented project which reflects on the position of LGBTQ+ families in Slovakia and the lack of laws protecting their rights. This extension includes new works developed in Portugal, tackling topics such as toxic nationalism, decolonization and self-determination.

The multidisciplinary exhibition consists of three levels that create an abstract trajectory towards self-healing and empowerment, by showcasing works of photography, video art and art installation.

With values still looking melancholically towards the ‘old times’, the Slovak society has difficulties in accepting non-heteronormative behaviours, thus marginalizing any form of family that does not adhere to the ‘traditional’ beliefs. The artist criticizes these policies of discrimination, by positioning himself firmly against any form of inequality or bigotry that affects the LGBTQ+ community.

With far-right movements gaining territory all around Europe, nationalist and populist discourses become the normality. The artist denounces the toxicity of these values and the harm that they are doing to anyone that does not comply with them. Being developed mostly in Portugal, this level of the exhibition also highlights local issues, such as the still lingering colonial mindsets, as part of the general European noxious political environment.

In collaboration with the Portuguese performer, Filipe Moreira, the artist creates a series of photographs (work in progress) based on numerology and life energy, attempting to rise above the pernicious society and reach a more metaphysical plane of existence. To reinforce the concept of self-determination and healing, he also creates an installation of the ‘SOUL’ where he invites the viewers to join him on his cathartic journey.

‘FAMILY PACK’ is an immersive experience, in which the artist calls out contemporary controversial topics, but also offers a bittersweet resolution by finally distancing himself from issues that have perpetually followed him and ascending to a level of self-appreciation and self-sufficiency. This removal does not represent a dismissal of the real problems, but a form of artistic protest that aims to create awareness and sensitize the viewer.

Adam Engler is a visual artist born in Slovakia (1990). He graduated with BA in the studio of Soft sculpture and has a MA degree in the Photomedium studio of the Academy of Arts in Banská Bystrica(SK). He focuses on performative arts, unconventional material actions and visuality in the field of disintegrated media. His previous productions addressed and responded to topics such as migration, sexual diversity and mutual cores, with overlaps of engaged art, human rights, social and environmental justice. Current works deal with the deconstruction of (alter)identities that exist in parallel digitised channels and beyond – with the focus on self-determination.

Limited to 10 visitors at one time / Masks must be used indoors / 2m social distancing. 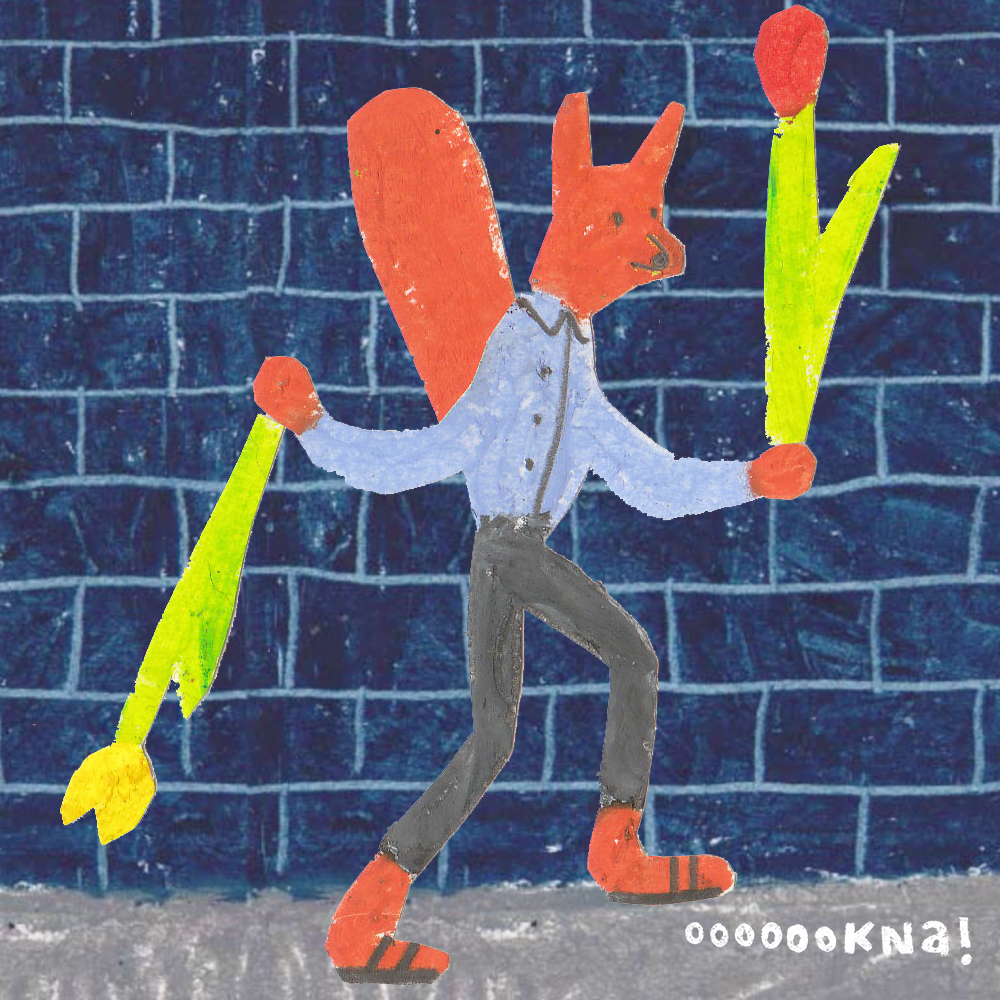 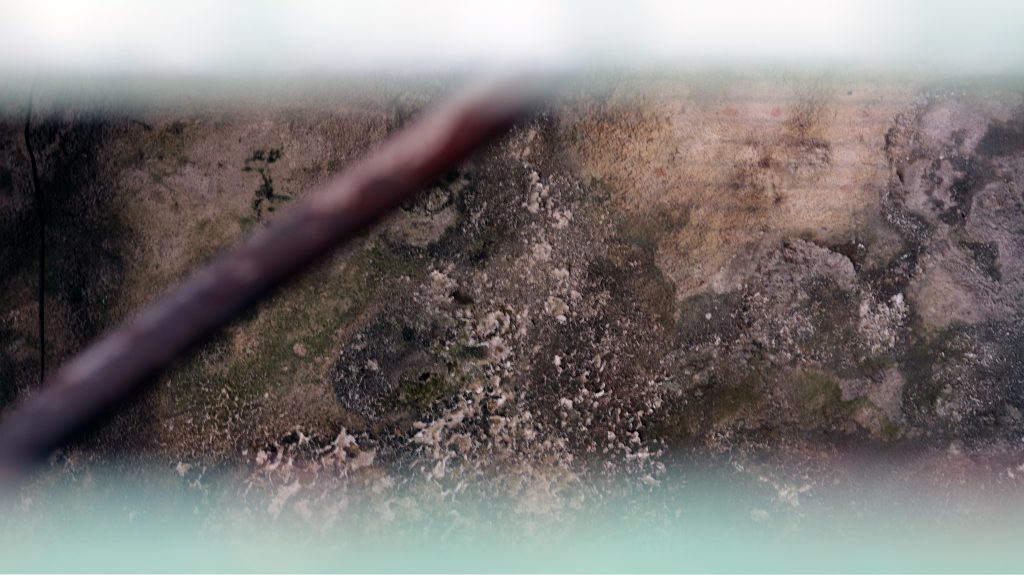 Dear friends, we haven’t seen each other for a long time – Petra Mikolasova