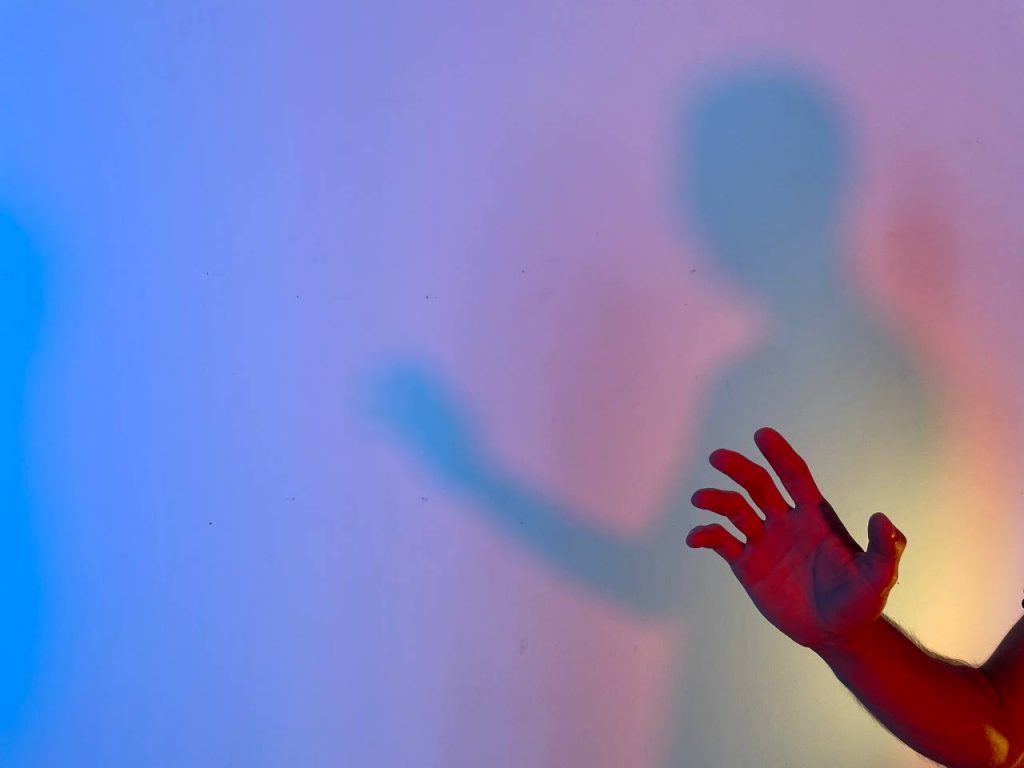 DOR – Uma lembrança is an audiovisual experience, resulting from the latest artistic residency hosted at OKNA. The show projects and reflects on the feeling of DOR (Romanian language)/SAUDADE (Portuguese language), the untranslatable state of longing often in Romanian and Portuguese traditional music.

Through an intercultural dialogue, connecting artists from Romania and Portugal, the performance aims to bring a new perspective on the relationship between the two territories by accessing several vectors – traditions, ethnography and archive content, put together in a contemporary context.

Through its audiovisual structure, the project creates an intimate place of introspection where live music performances fuse with the visual elements and interactive installations while each artist is  contributing to a bridge between traditional and contemporary worldviews, a synergetic cathartic experience based on traditional storytelling.

In terms of music, based on old traditional poetry, the songs propose a journey through various themes of this longing: love, destiny, memory and nature. These are put under a new light mixing classical, jazz and electronic music, preserving the heritage of traditional motives and bringing them in a contemporary context, arranged and composed by multi instrumentalist singer Andreea-Cristina Mircea. Together with Hugo Caseira and Manuel Brito, the group will offer a live experience of electronic music, traditional instruments and voice performance.

The visual experience will include video-mapping and sound reactive visuals through the eyes of intermedia artists Cristina Pop-Tiron, Márton Gáspárik Pál and Örs Tamás Rezi, immersing the audience in a multi sensorial experience through the lyric-video interaction, symbolism and personal narratives.

“OKNA Cultural Association has always engaged with artists who are ready to challenge themselves and work together on building unexpected bridges” said Radu Sticlea, Art Director of OKNA, “and the residency behind DOR continues that tradition by inviting brilliant emerging artists from two countries, to broaden their artistic influence, placing ethnography in dialogue with the new media art. The team of producers, artists and performers all bring their different identities and experiences to the table, a real achievement of the progression of inter-media and intercultural exchanges as a global art form.”

NINANIÑA (Andreea-Cristina Mircea) is a singer and multi-instrumentalist based in Cluj-Napoca, Romania. Majoring in classical music and comparative literature, she is foremost a storyteller, focusing on the connection between sounds and emotions, memories. With work experience in sound-design, staging, concept writing, Andreea-Cristina is experimenting the use of new technologies for creating alternative narratives.

Maurício Brito is a multi-instrumentalist, a native of Guimarães. In 2012, he co-founded Cabra Çega where he explored further the connection between ancient instruments and folklore in musical creation. He is also part of Drusuna, where he plays stringed instruments. He is also a guitarist in Bedum.

Hugo Caseira is a professional bagpipe player born in Porto. During his studies, he joined various percussion groups and in 2012 he co-founded the portuguese folk band Cabra Çega and a project of pagan folk ritual called Drusuna, where he explores different musical instruments, sounds and cultures.

Cristina Pop-Tiron is an inter-media artist and a Ph.D. candidate in Theater and Performing Arts, based in Cluj-Napoca, Romania. She produces interactive digital installations and performances to explore the extensions and borders of performance spaces. Her work investigates how to use interactivity in arts to share creative autonomy between artist, performer, audience, technology.

Gáspárik Márton Pál is a visual artist from Tg. Mureș. With a BA in Film Direction, he is currently studying Digital Interactive Arts at the Faculty of Theatre and Film, Babeș-Bolyai University. His work experience with video mapping, VJ and 3D graphics continue to develop though his interest in graphic simulations and abstract shader design.

Örs Tamás Rezi is an intermedia artist from Tg. Mureș. After graduating Painting in Fine Arts in 2019, he enrolled in the master program of Digital Interactive Arts at the Faculty of Theatre and Film, Babeș Bolyai University. His work experience as a VJ and his artistic expression touch on the translation of reality and inner human-matters into the digital world, code-art and visual compositions.

The project is supported by the i-Portunus initiative, funded by the Creative Europe Programme, developed with the support of the Romanian Cultural Institute in Lisbon.

Since 2017, the association’s intercultural dialogue programs have sustained strategic partnerships enabling the movement of content as well as identifying a stable pool of thinkers, cultural managers and institutions that can support international cooperations between Eastern Europe and Portugal. OKNA is planning to become a leading voice on East European contemporary art and become a forum for critical conversations around art and issues of social and economic justice in the region. OKNA is supported by a network of contributors, institutional partners  and a small dedicated staff headquartered in Porto, Portugal. 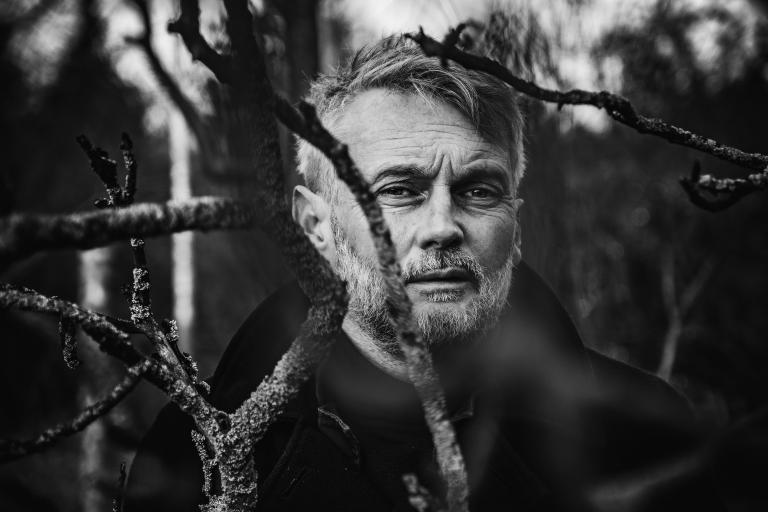