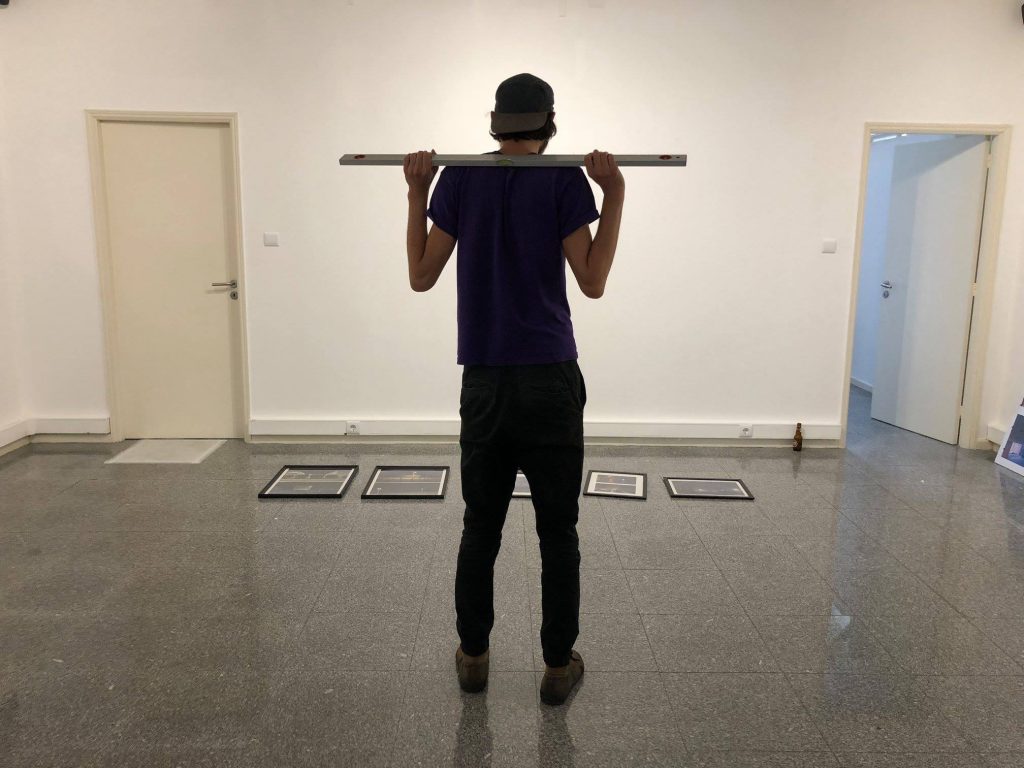 In a city that has become a touristic hotspot in the last seven or eight years, Alexandru Ponoran (RO) brings us the sometimes forgotten, hidden landscape of Porto, to be revealed to us through his lens. In his photos, we see the city beyond its iconic visual landmarks: we are presented with its empty streets, neon nights, a repetition of patterns within itself, often ignored.

The visual interest lies in the lesser known, taking part in the adventure someone embarks on when they’re exploring the city for the first time. Trying to find the unrevealed corners of a city he was welcomed into, Alexandru allows us to rediscover it with renewed eyes and a fresh mindset regarding its locations, demanding discovery and exploration on our part. 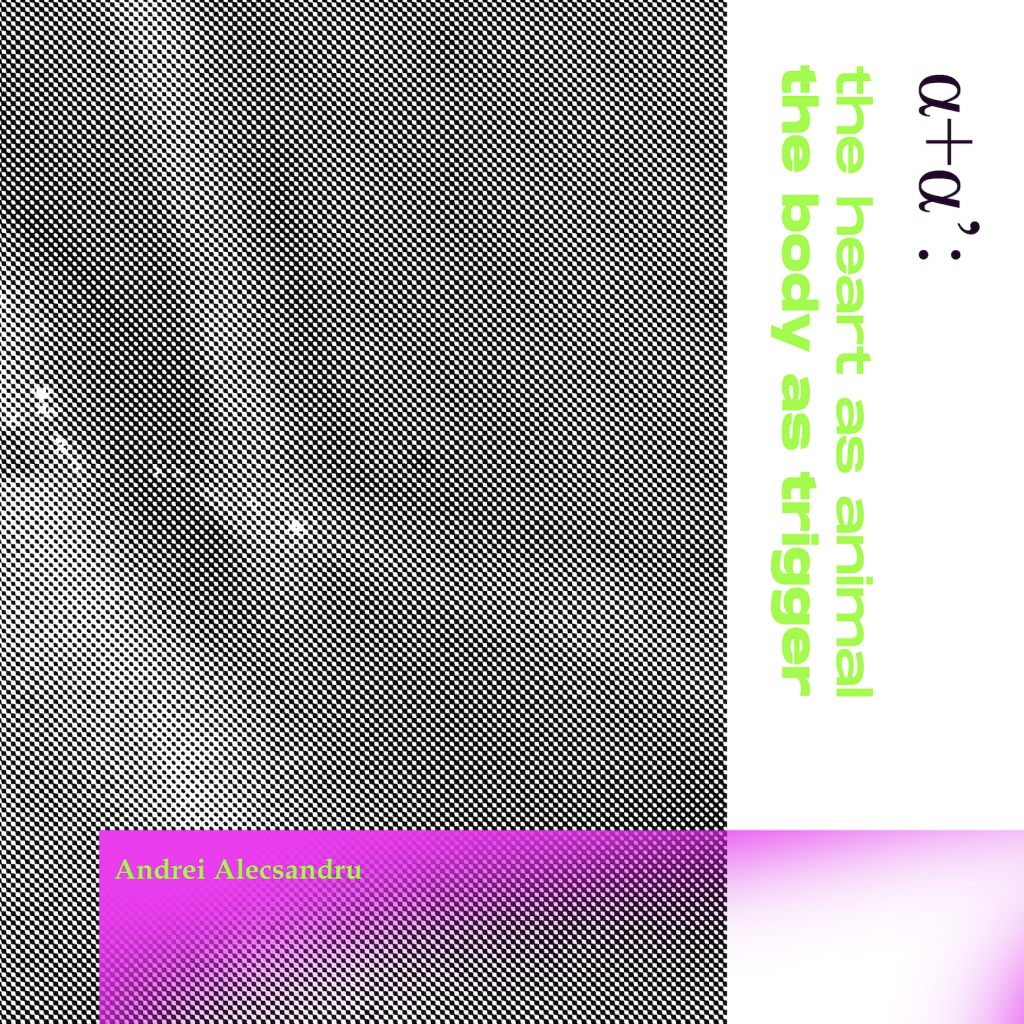 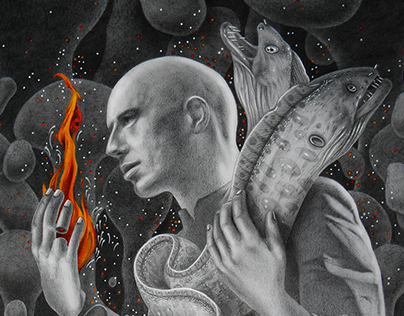